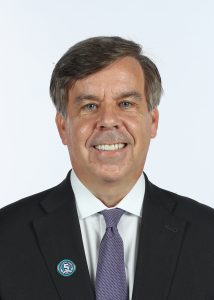 Steve Swetoha is entering his fifth season as the Team President of the Greensboro Swarm, the NBA G League affiliated owned and operated by Hornets Sports and Entertainment. Prior to his arrival in Greensboro, Swetoha was the President, General Manager and Chief Revenue Officer of the WNBA’s Tulsa Shock for six years. He oversaw both basketball and business operations and lead the team to their  first ever winning season and playoff appearance in 2015.

Swetoha has previous experience in the NFL, NBA, NHL, WNBA and the ACC in various roles ranging from Director of Sales to Senior Vice President of Sales and Retention to Vice President of Business Operations. An alum of Robert Morris University, he earned his Bachelor of Science degree with a concentration in Sport Management and in 2010 was elected to the Robert Morris Sport Management Hall of Fame Class. Swetoha has also earned his Master’s Degree in Sports Leadership at Duquesne University.

Prior to moving to Greensboro, Swetoha was an active member of the Tulsa community, sitting on several leadership boards including the Oklahoma Center for Community and Justice, Community Food Bank of Eastern Oklahoma, American Diabetes Association, Junior Achievement and Susan G. Komen. He also served on the advisory board of the Tulsa Sports Commission and Tulsa Metropolitan Urban League. In addition to serving in an advisory role, Swetoha previously acted as the Honorary Chair of the Susan G. Komen Race for the Cure and Pink Stiletto Gala and was also on the steering committee for the annual Boys and Girls Club of Metro Tulsa Golf Tournament. In 2014-15, Swetoha was named one of Susan G. Komen’s Pink Tie Guys for Tulsa and he is a member of Leadership Tulsa Class of 46.

Swetoha is married to Susan Shepherd. They have a daughter, Sophia, and a son, Matthew. 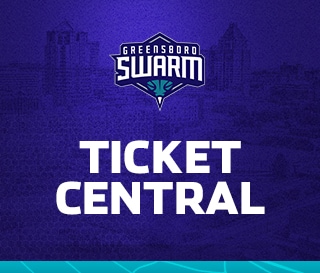 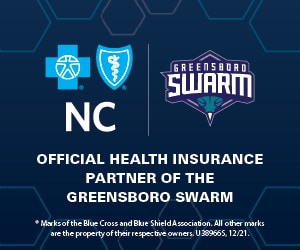 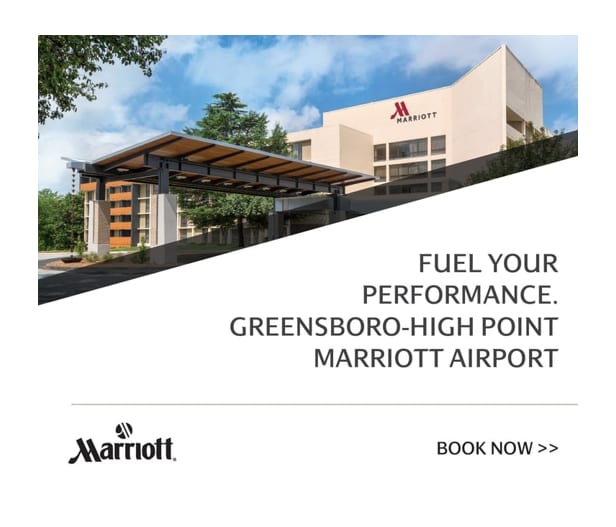