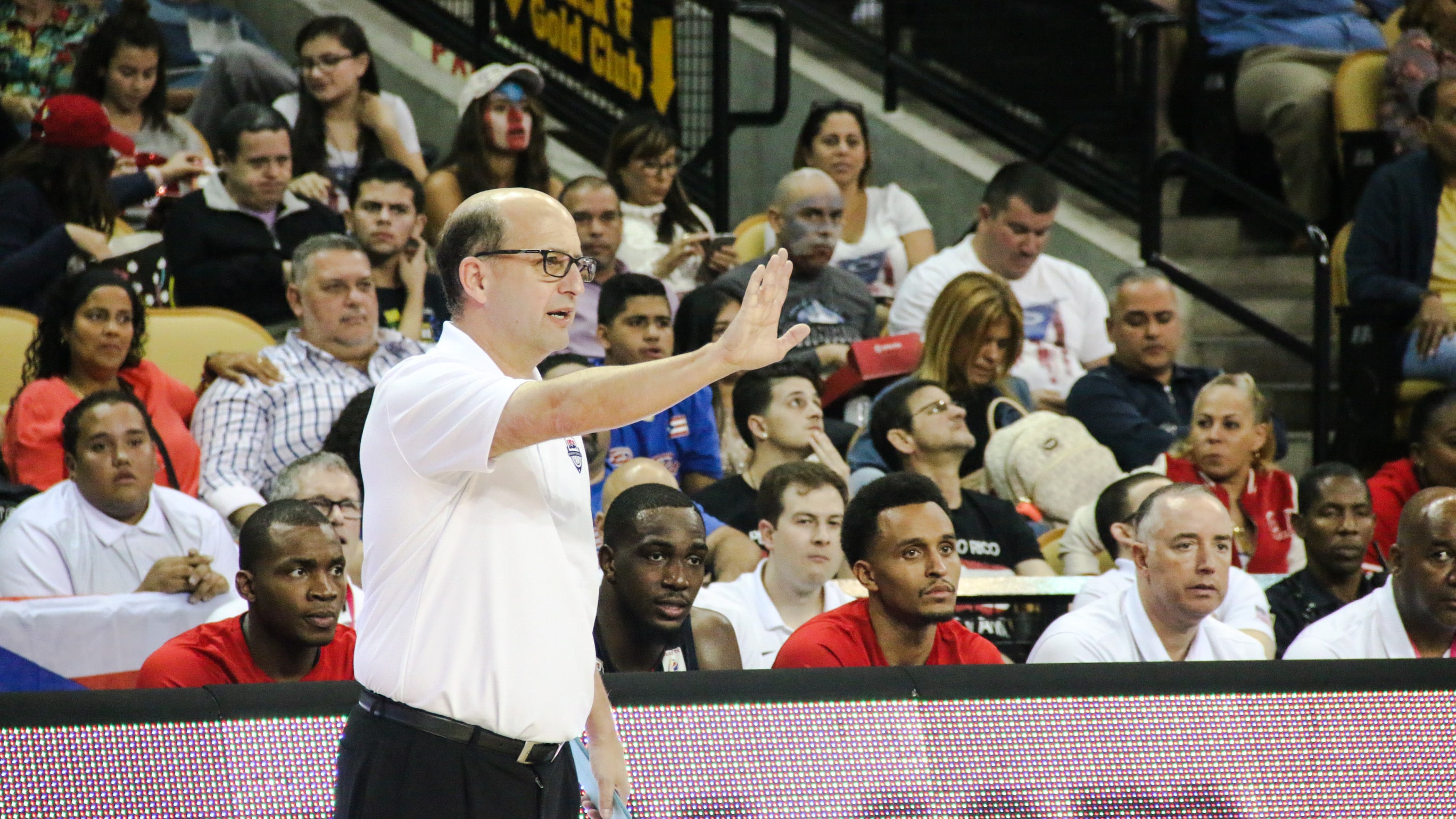 Tickets for the Feb. 22 USA-Panama and the Feb. 25 USA-Argentina games at the Fieldhouse at the Greensboro Coliseum Complex go on sale at 10 a.m. (EDT) on Friday, Nov. 2 at www.ticketmaster.com, the Greensboro Coliseum box office and Ticketmaster’s charge-by-phone system at 1-800-745-3000. For additional ticket information visit greensboro.gleague.nba.com/usa/ or call 336-907-3600.

“USA Basketball is delighted to return to Greensboro and again partner with the Greensboro Swarm for the USA’s critical World Cup Qualifying second round games,” said Jim Tooley, USA Basketball CEO. “Swarm President Steve Swetoha and the entire Greensboro Swarm organization did an amazing job hosting the USA’s first World Cup Qualifying home game and we look forward to playing our final two games in front of our fans who will help provide us with a great home court advantage.”

“We are thrilled that USA Basketball’s CEO Jim Tooley has decided to return to Greensboro and partner with the Swarm for the second consecutive year to host World Cup Qualifying games,” said Steve Swetoha, Greensboro Swarm President. “It is a true testament to the passion our region has for basketball and the strong support we have received to host another high-profile event with the Greensboro Coliseum Complex. The Swarm and Hornets look forward to hosting and putting on a first-class basketball weekend for the final two games of qualifying at the Fieldhouse.”

FIBA World Cup Qualifying second-round action will resume Nov. 29-Dec. 3. The USA will face a difficult task of playing road games versus Argentina on Nov. 29 and Uruguay on Dec. 2.

Results from the FIBA Basketball World Cup 2019 will qualify seven teams for the Tokyo 2020 Olympic Games. Additionally, Olympic host, Japan, automatically qualified, and the final four nations will qualify through four FIBA Olympic Qualifying Tournaments that will be held in 2020 in advance of the Olympics.